Tokyo’s architecture is known globally to be remarkably contemporary as a result of the city’s catastrophe throughout the twentieth century. The minimalistic yet revolutionary architecture has captured the attention of the world, drawing a large number of visitors to this Japanese capital throughout the year. RYAN ADDA ME Tokyo hence took pride in designing eyewear that could resemble this exceptionally sturdy architecture to be a masterpiece that compliments the wearers’ style.

THE CITY WITH CONTEMPORARY ARCHITECTURE

At first look, Tokyo’s cityscape seems to be a jumble of grey concrete structures rather than an aggregation of architectural showpieces, like the building in many major cities in the world (e.g., Moscow). Japan, being an earthquake-prone country, lacks the wealth of centuries-old buildings that other regions of the globe are famed for.

However, this does not imply that new architectural treasures do not include the finest DNA. With several renowned architects taking the chance to restore and redesign Tokyo’s infrastructure, the city-state has acquired a reputation as a contemporary architectural pioneer. One of them is the very well-known Japanese architect and winner of the Pritzker Prize, Tadao Ando.

Tadao Ando is a well-known Japanese architect who exploits space, light, and wind to create ambience via material, shadows, and spatial design. Through all of his works, he predominantly uses reinforced concrete, which he characterises as “smooth as silk,” in unique ways to form patterns of light and wind.

The Sayamaike Museum was designed to be in harmony with the building and its surroundings since he felt that rather than producing new things, we should take care of the architecture that was already established in the built environment. The primary design feature of this museum is ‘water.’

RYAN ADDA ME TOKYO INSPIRED BY THE SAYAMAIKE MUSEUM

The museum consists of a huge rectangular box and a smaller rectangular box separated by a water plaza. The two rectangular structures are linked by a circular shape that acts as part of the complex spatial sequence within the museum’s core.

The Sayamaike Museum’s landscape walls are built of rough-cut granite stone. Visitors may first witness the concrete plaza after walking along the waters of Sayamaike and passing through a wall of rough granite stones. From here, the visitor climbs a stairway under the top level’s peaceful, serene pools of water that mirror the rectangular dimensions onto a water plaza with flowing waterfalls on both sides. This notion inspired RYAN ADDA to create a piece called RYAN ADDA ME Tokyo, which accurately portrays the museum’s exterior rectangular surface and rounder, bolder core.

ARE YOU AN EYEWEAR DISTRIBUTOR?

Are you looking to collaborate with RYAN ADDA to become the distributor of our Australian Designer Eyewear?

RYAN ADDA is open for business opportunities with local or international distributors worldwide for the distribution of our optical frames and high-end sunglasses. 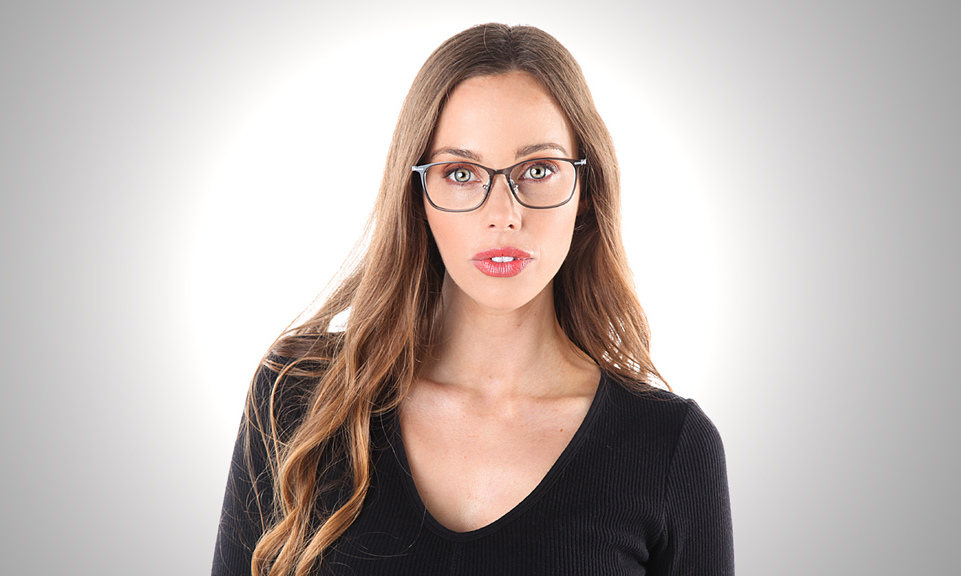 My name is Julia. I live in Melbourne with my husband and two children. I am enjoying getting… 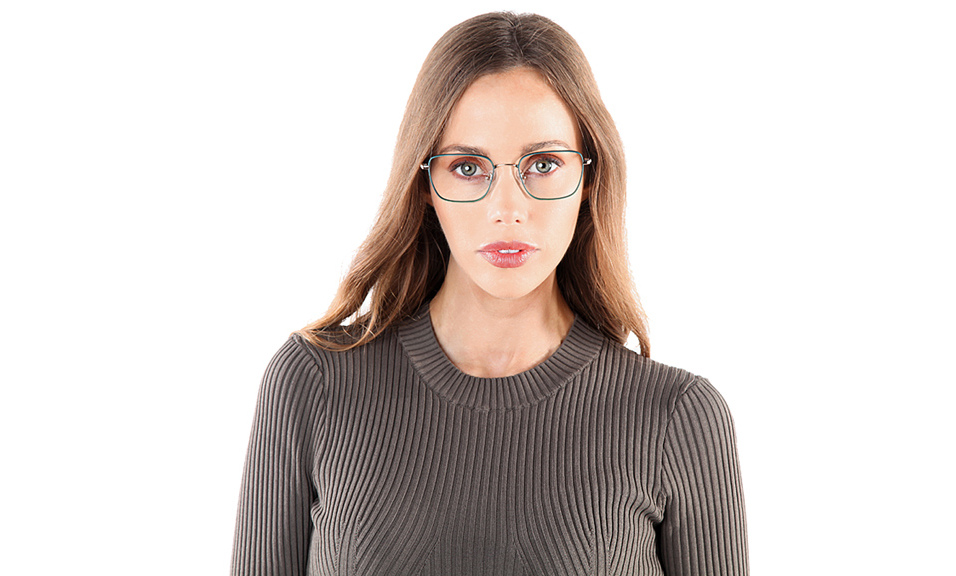 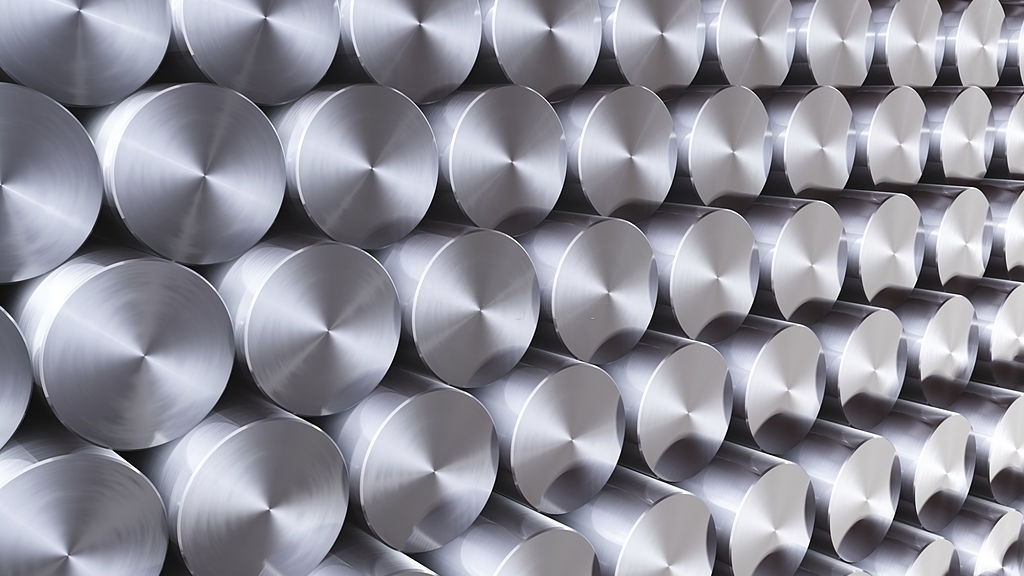 Metal is one of the most well-known material for eyeglass frames. You can pick numerous sorts of metal…