My name is Dinie and I am 26 years old. I love singing and I am visually impaired. I was brought into this world with full vision but started having problems with my eyes at 10 years old. My parents noticed that I had really bad eyesight, so they brought me to see an optometrist and they discovered that my prescribed spectacle’s power was less than 100.

Unsatisfied with the results, my parents brought me to see an eye specialist at a renowned Eye Hospital and they confirmed that I was in fact visually impaired. My case was later referred to a specialist in Bristol, England yet even they could not find an explanation regarding my eye condition.

My parents spent a fortune to take me to numerous hospitals and alternative centers to seek a solution or an explanation but nobody could give us any sort of answer. We were left in the dark. After that, after spending my primary school years at a “normal” school, I had to continue my secondary education in an integrated school. After I completed my secondary education, I joined the Gurney Training Centre for the blind under the Malaysian Association for the blind in Brickfields, KL.

Will all that misfortunes happening, I found my love for singing grows every single day. I started my love of singing in my early years of my primary. Currently, I am one of the icons for a program, “YOU ARE MY INSPIRATION” under the Malaysian Women Graduate Association. Being a part of this program has given me the opportunity to travel all around Malaysia including Sabah and Sarawak. Going to schools, colleges, and universities to give inspirations to thousands of students.

From 2017 to 2018, I was involved in a nationwide programed organised by SME Corp, a GLC where I could continue to inspire thousands of young entrepreneurs by sharing my life story, emphasizing on the values and principles that I hold near to my heart and soul that had enabled me to move on with my life. To stand in front of life and not fear the numerous challenges that I, a visually impaired young person would face.

The values that I always emphasize upon are the love my parents have for me, that a visually impaired person can contribute to society just as much as a visually abled person can and that in everything that happens in life, there is always a silver lining towards it. My most famous and favorite quote that I always share with others is, “There is no point in having SIGHT but no VISION”.

I have appeared in TV and Radio programs that were organized by not only the government but also corporate sectors and NGOs.

Currently, I am about to release my new single, a song entitled “Bukan Cinta Aku” which is scheduled to be the original soundtrack for a TV drama series involving top artistes from Malaysia and Indonesia.

The sky is the limit and I am reaching for it. 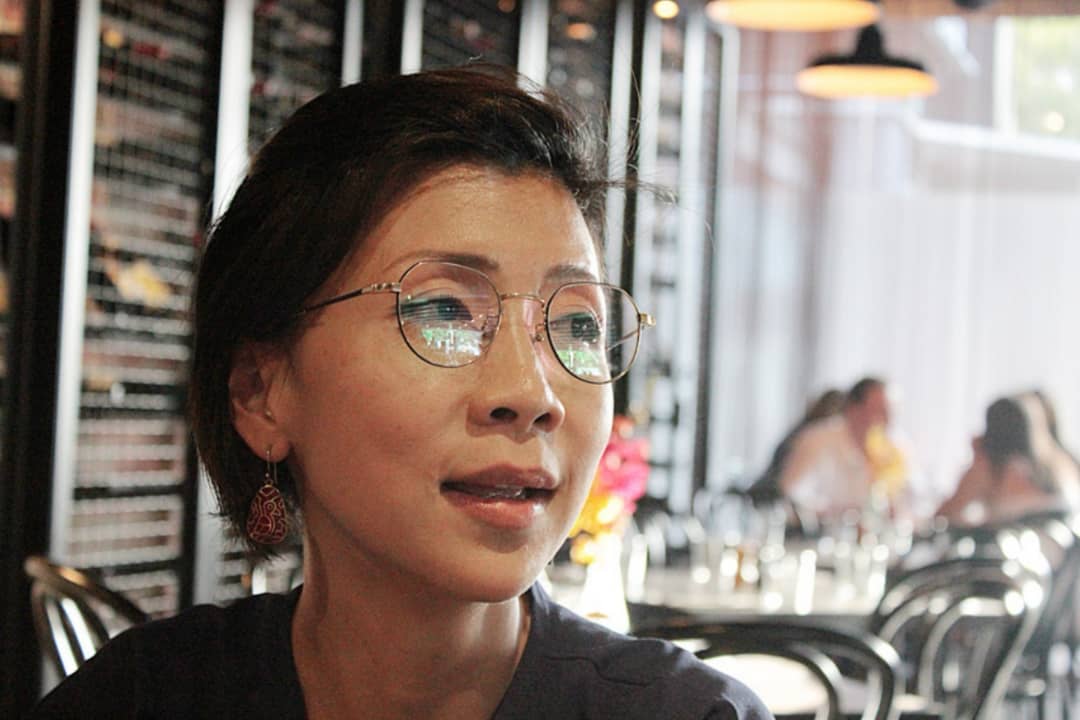 The experience manager is what I do. I create experiences for customers using automation and AI predictive modeling… 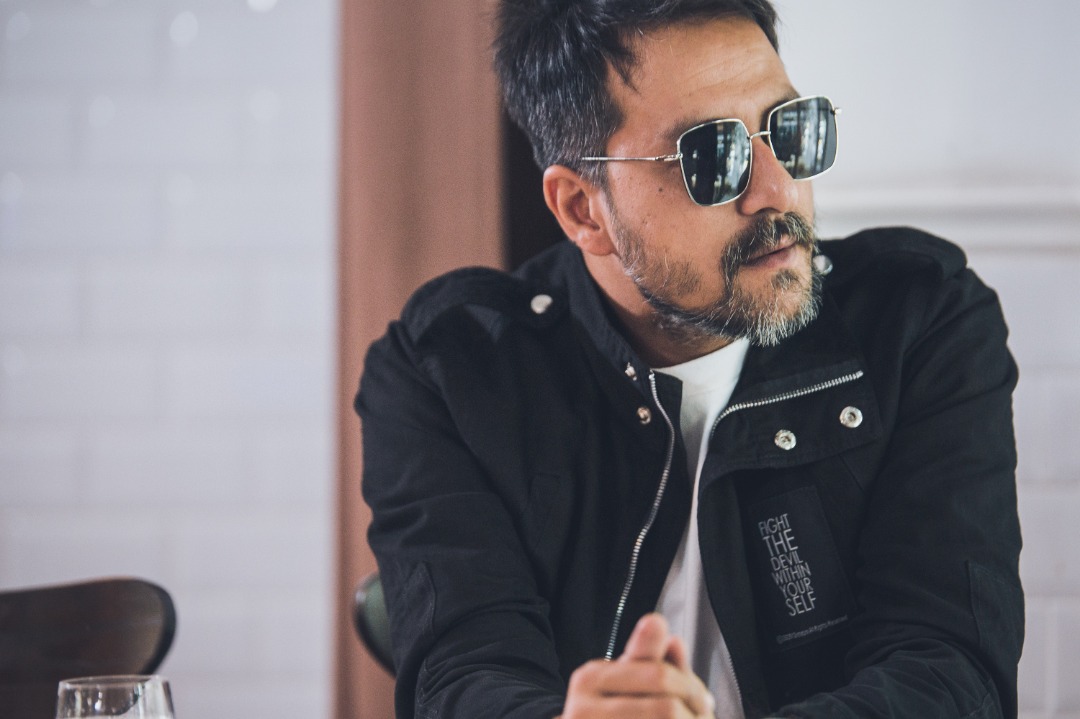