Home
/
Moments
/
ME Zurich: Inspired by The Rhine Fall Bridge

The cosmopolitan metropolis by the ocean combines the best of both worlds: urban creativity and nature in all its splendour. Zurich is alive with various activities during the day and night, thanks to its many events, diversified museums, its own culinary festival, and the most active nightlife in Switzerland. Our RYAN ADDA ME Zurich is truly inspired by the captivating Rheinfall Bridge.

THE CITY OF INSPIRATION

Zurich is Switzerland’s economic and educational hub, and it is also well-known to be the country’s largest city. The city, which is located in the center of Europe, has all of the contemporary facilities of a cosmopolitan metropolis without losing its surrounding landscape. As a result, Zurich has been placed among the world’s best cities regarding the overall quality of life for many years. Despite the fact that it is a petite and lovely city, it provides all that comes with being a luxury destination.

By the Early Middle Ages, Zurich had already established itself as a thriving center of business. The Reformation in 1519 boosted the economy to such an extent that the city quickly rose to become Switzerland’s economic hub. This has stayed constant until the current day, which explains why the Swiss National Bank is located in Zurich, as well as the world-famous Bahnhofstrasse, which is considered to be one of the most opulent retail districts in Europe.

Zürich is an international hub for the arts and sciences, where tradition meets diversity and future-oriented forward-thinking. Its cultural facilities are unrivalled in Switzerland for their richness and variety. The city’s vibrancy can be traced back to medieval times when it was one of a small number of urban centers in the old Swiss Confederacy. Zürich’s streets and churches were the backdrops to key moments in the European Reformation, and its guild buildings still betray a history of grand craft and design.

RYAN ADDA ME ZURICH INSPIRED BY THE RHINE FALL BRIDGE

At the Rhine Falls, visitors are taken aback by the sheer force of the water, which streams at an amazing pace of 600,000 litres per second during the summer season when the water is at its highest. Despite the fact that it is winter, the falls continue to flow at a pace of 250,000 litres per minute.

When walking over the bridge, visitors may take in breathtaking views of the falls from the bridge, which is known as the pedestrian bridge, to the bank and the railway bridge. The bridge is also a popular place for visitors who want to capture the best shots of the falls.

Hence, RYAN ADDA Designer Eyewear expressed the idea through the designation of the ME ZURICH. It is composed of the inheritance of the Rheinfall bridge in Switzerland, which was the inspiration for the double bar design. Words would not be enough when it comes to describing the beauty and effect of creative inventiveness, as well as the technical parts that combine to make the bridge’s architecture.

ARE YOU AN EYEWEAR DISTRIBUTOR?

Are you looking to collaborate with RYAN ADDA to become the distributor of our Australian Designer Eyewear?

RYAN ADDA is open for business opportunities with local or international distributors worldwide for the distribution of our optical frames and high-end sunglasses. For any inquiries, contact us at (+614) 1324 3782 or send us an email, and our team will get in touch shortly. 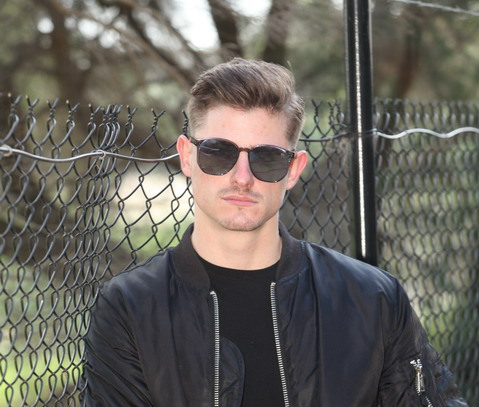 My name is David Galea and I am a singer from Melbourne. I love fashion and I see… 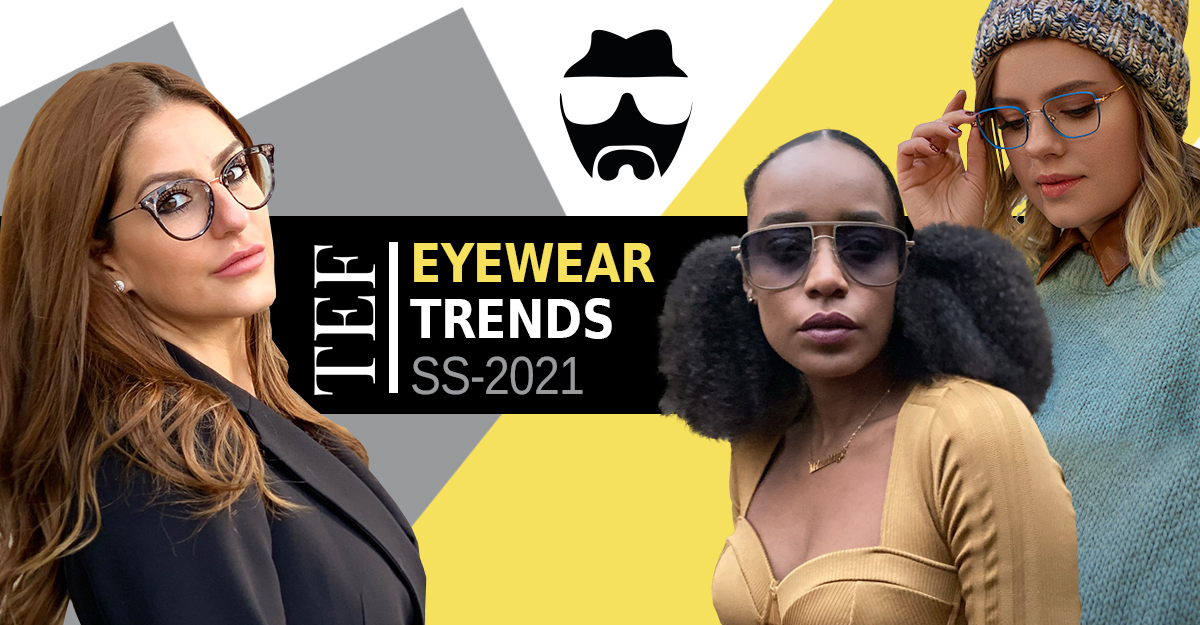 In the February Issue, TEF magazine featured RYAN ADDA ONE Collection as one of the eyewear trends for… 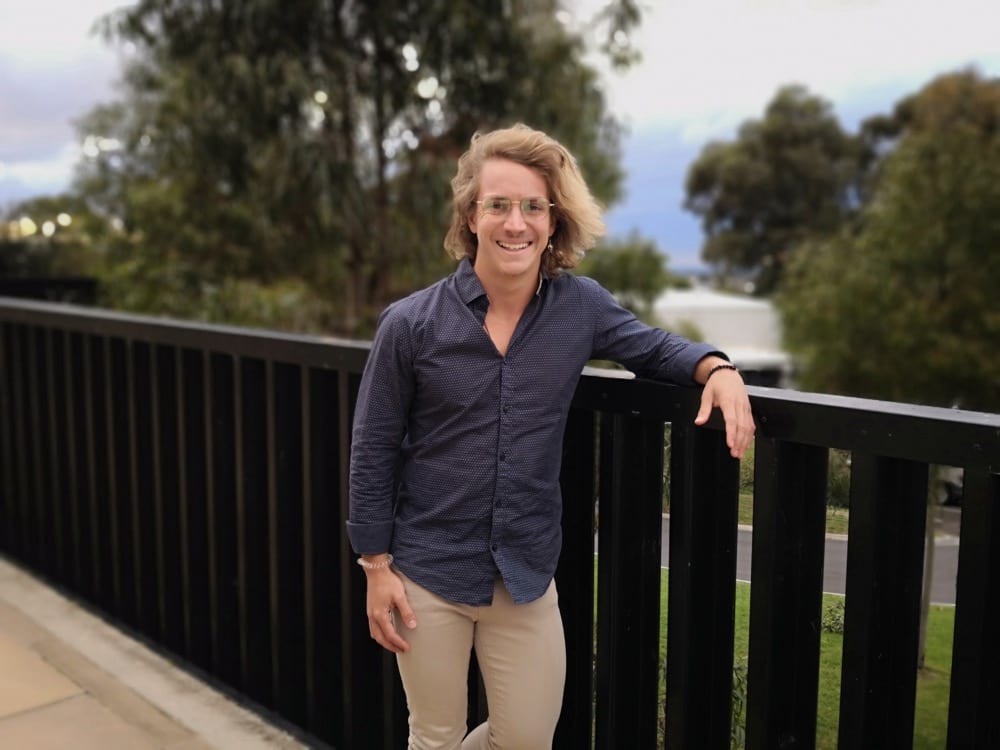