Hi, my name is Khairil Azreen and I am a fingerstyle guitarist. You may know me as Khai from the musical duo Dinie and Khai. I am 25 years old and did I mention that I’m visually impaired? I wasn’t born blind and was actually born with full vision but when I was playing rugby, a ball hit my right eye and damaged it. The doctors couldn’t save my eye and to make matters worse, the doctors told me that my left eye had Glaucoma.

The timing of all of this was plain terrible because I had to undergo a series of eye operations and had to rest for four months at home. The reason it was a bad timing? Well, when I returned back to school, I had to take my trial examination for SPM and two weeks after that, my real final examination for SPM. I was utterly unprepared and I only have 50% of sight on my left eye but I prevailed as I achieved excellent results for my SPM and was offered to take Actuarial Science at UiTM, which is one of the most difficult discipline involving calculations of the highest degree.

While studying at UiTM, I had only 20% of my eyesight left but that didn’t stop me from beating the odds and getting excellent results. I was even on the Dean’s List for my first and third semester. But, disaster struck again during my last operation and I became totally blind. After that, I joined Gurney Training Centre under The Malaysian Association for the blind in Brickfields, KL.

Now, I am an ICON for a program called ‘YOU ARE MY INSPIRATION” under the Malaysian Woman Graduate Association. I have travelled all around Malaysia to give inspiration to thousands of students not only in schools but in colleges and Universities.

Then, from 2017 to 2018, I was involved in a nationwide program organised by SME Corp, a GLC where I could inspire thousands of young entrepreneurs by sharing my story and explaining the values and principles that I have hold near and dear to my heart that has helped me to move on with my life and fight life heads on as a visually impaired individual.

Some of my values that I hold near to me are the love my mother showered me with, the realization that my situation is not as misfortune than those who were born blind and that life is always going to be full of trials and tribulations.

Besides all of my tribulations, I actually developed a rare talent after I became blind as I am now a fingerstyle guitarist. I have been featured on TV and radio. I have even performed numerous functions that involve not only government agencies but corporate sectors as well.

Nothing is impossible and I am living proof of that. My band. 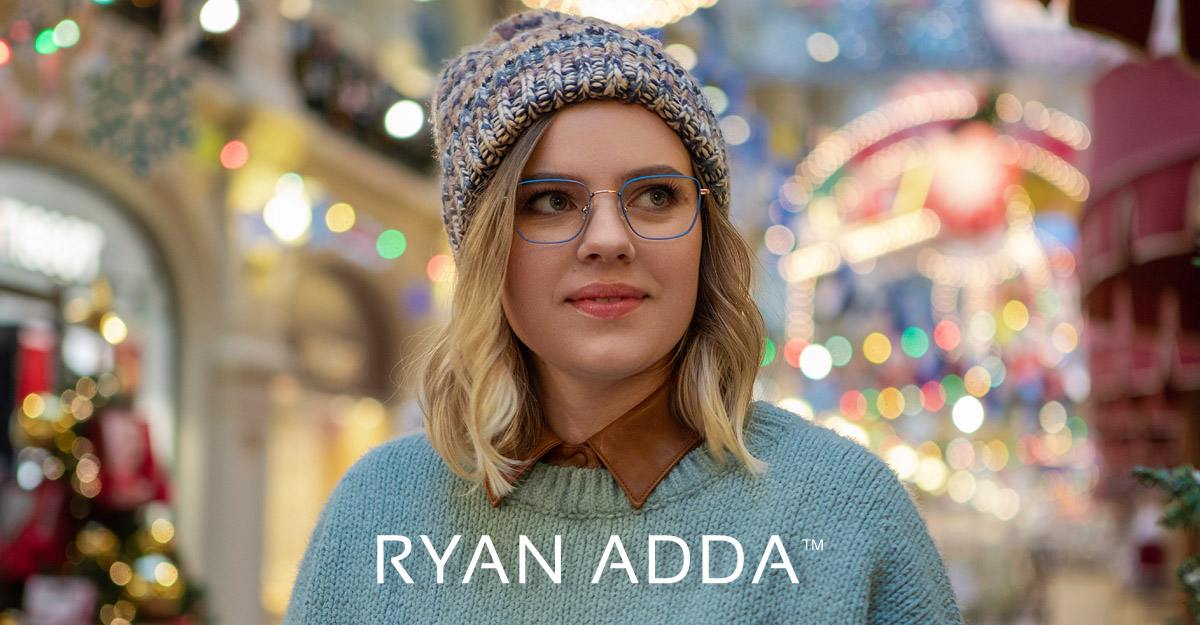 Their model “One World” idealises a connected and united future. It resembles the world which similarly has no…

RYAN ADDA Flight collection is defined by its striking power, style and prominence. The concept of this collection…

Metal is one of the most well-known material for eyeglass frames. You can pick numerous sorts of metal…